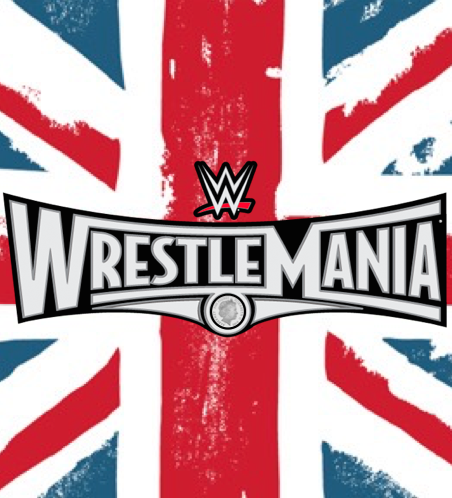 Can London and the UK be a Credible Host for WWE WrestleMania?

It has become tradition after WrestleMania for WWE to embark on a European tour, starting off in the United Kingdom with live shows and editions of both RAW and SmackDown. With its timing and the WWE Universe still feeling the aftermath of the sports-entertainment extravaganza, the question always arises as to whether the UK and […]