After much delay and a failed launch, WWE has announced their ‘over-the-top’ Network will arrive in the UK and Ireland on January 19th, and Chairman Vince McMahon says this time they “really mean it.”

The service, which will offer over 2000 hours of archive content and exclusive programming, was delayed in November, moments from its release reportedly due to a block by WWE’s UK broadcaster Sky. However 11 months after the United States release and with all problems seemingly ironed out, the WWE Network will launch just in time for the Royal Rumble on January 25th, at £9.99 per month (€12.95 in Ireland) with no commitment. 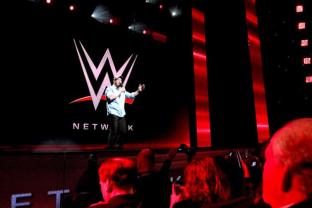 In a video statement for WWE.com, Chairman and CEO Vince McMahon showed his appreciation for the UK contingent of the WWE Universe. “You’ve been waiting a long time for the WWE Network and we thank you for your patience.”

A large number of fans are still sceptical that the intended launch will indeed take place after the announcement that the UK would not be included in the initial release, and then the further delays in both October and November. Many fans went as far as to say they have washed their hands with the company altogether, especially with the UK being WWE’s second largest market behind North America. 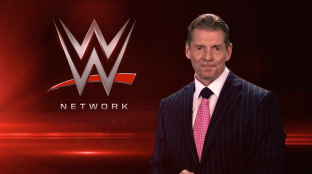 Rumours circulated that the delays were caused by Sky who were against the Network’s pay-per-view feature and the service would be an additional channel as part of the Sky Sports package, however Sky denied their involvement in the delays and to a WWE Sky channel.

Nonetheless, WWE say there will be no more delays for the on-demand service which will offer every pay-per-view including WrestleMania as part of the monthly subscription fee. Along with this will be a linear channel and Network exclusive programming like WrestleMania Rewind, Countdown and Legends House.

Only time will tell whether even with the delays  the WWE Network will be a success in the UK and how many of the Blighty members of the WWE Universe will subscribe to the over-the-top video on demand service.

The important date for the diaries of all UK WWE fans.