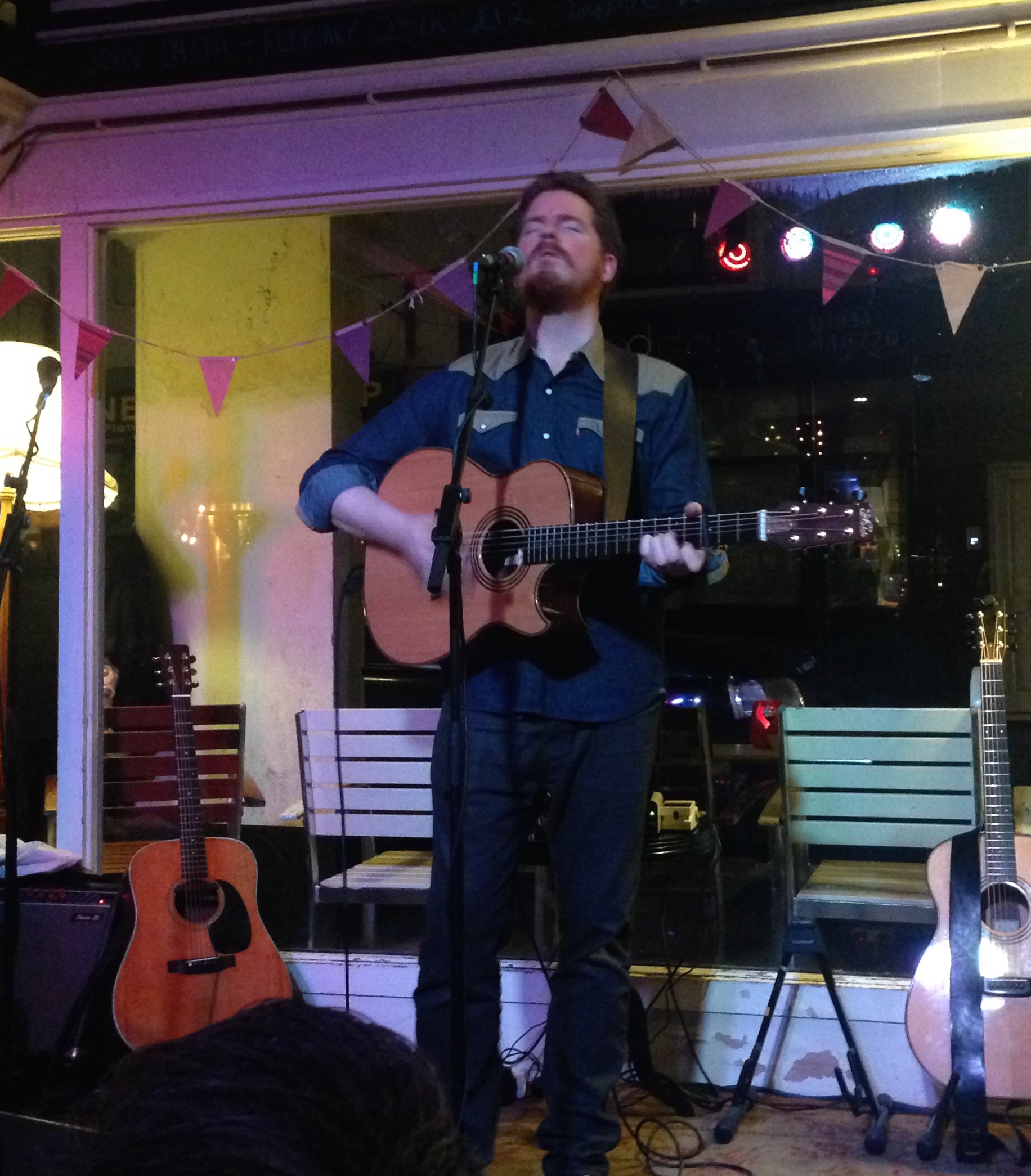 It was apt that on the night the music industry was honouring the biggest stars in music with the BRIT awards, a rising singer-songwriter was performing an intimate gig at Loves Cafe in Weston-Super-Mare. John Smith is one of the latest, critically acclaimed folk stars, and his talent has led him to the Transatlantic Sessions. […] 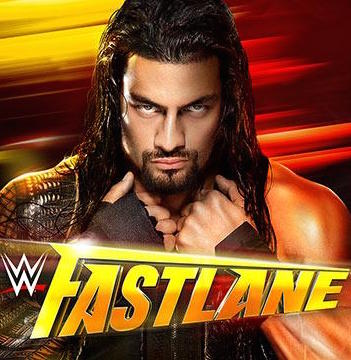 In recent years the road to WrestleMania has included the Royal Rumble and Elimination Chamber, however in a change to arguably the most important part of the year for WWE as they build to the big event, the Chamber has been replaced for WWE Fastlane. Even without the draws of the WWE World Heavyweight Champion, […] 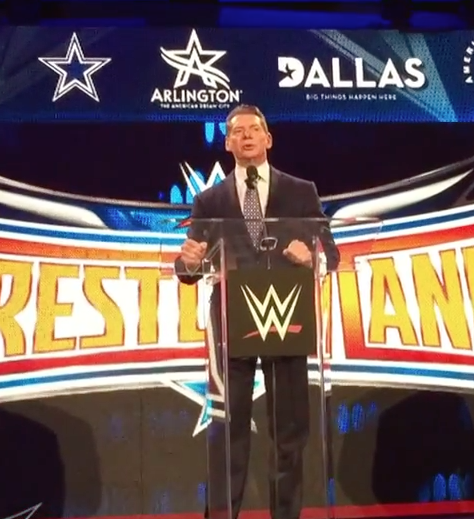 As we are just about to embark on the road to WrestleMania 31 this Sunday with the Royal Rumble, WWE has announced the host venue for next year’s pop-culture extravaganza. WWE WrestleMania 32 will be held at AT&T Stadium in Arlington, Texas home of the Dallas Cowboys football team on April 3rd, 2016. Chairman and […] 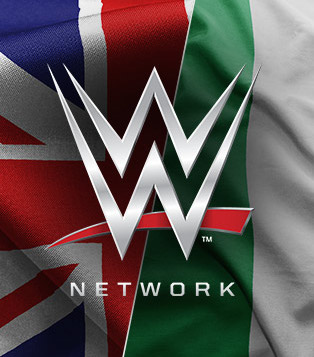 After much delay and a failed launch, WWE has announced their ‘over-the-top’ Network will arrive in the UK and Ireland on January 19th, and Chairman Vince McMahon says this time they “really mean it.” The service, which will offer over 2000 hours of archive content and exclusive programming, was delayed in November, moments from its release reportedly due […] 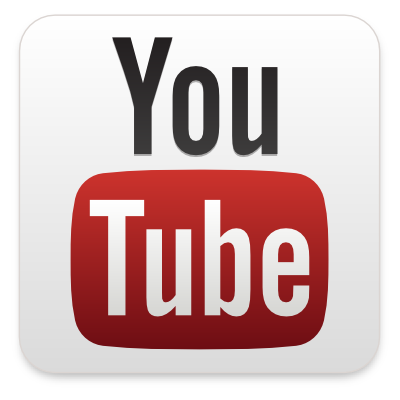 Over 100 hours of content is uploaded to the video website YouTube every minute, with over six billion hours of video watched every month. Amongst the deluge of funny, educational and epic fail videos that populate the service, it is also a great resource for discovering up and coming musicians. Successful artists like Justin Bieber […]

F1: Why McLaren Keeping Jenson Button was the Best Move

When Ron Dennis made the announcement there was to be a press conference on Thursday morning the Formula 1 world knew exactly what the topic would be. After a long delay and much uncertainty for their drivers, McLaren-Honda as they are now known, announced the return of two-time world champion Fernando Alonso to the Woking […] Today saw the return of my Classic Rock Show to Tone Radio, the student radio station for the University of Gloucestershire. Have a listen below to hear some of the greatest rock from eras gone by, artists like James Taylor, Jackson Browne, Bob Seger, Eagles and many many more. Tune in live every Tuesday 11am-1pm […] 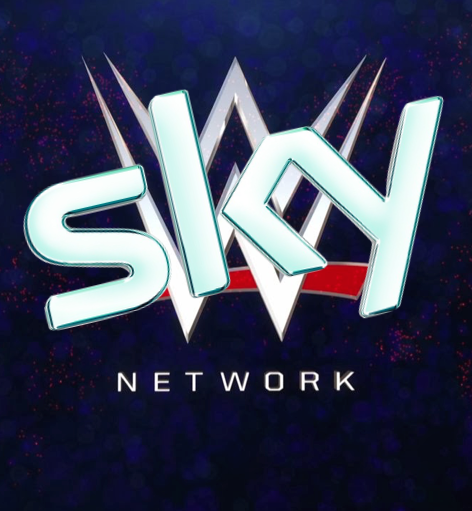 Can Sky and the WWE Network Co-exist?

November 6, 2014 · by MrAshRobertson · in Feature, Wrestling · Leave a comment

For UK fans, the highly anticipated WWE Network was set to be launched on Monday, eight months after the US release and a further month after its original UK launch date. However just twenty minutes before it’s scheduled 8pm release, WWE posted on their website and via their social media channels that the video on-demand […] 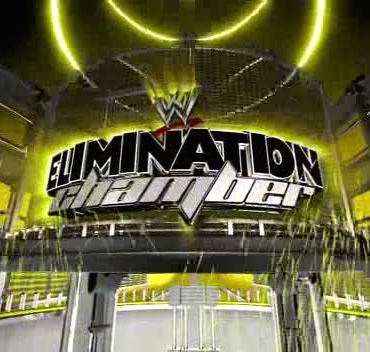 Why WWE dropping the Elimination Chamber PPV is a Good Idea

Many wrestling news websites are reporting on a story from a Reddit user “MetsFan4Ever,” a former WWE employee who has broken several WWE stories in the past, WWE is planning to drop the Elimination Chamber pay-per-view. He wrote the following on Friday: “Word going around backstage this past Tuesday at the SmackDown tapings are that the WWE Elimination Chamber pay-per-view will be no more. The early […] 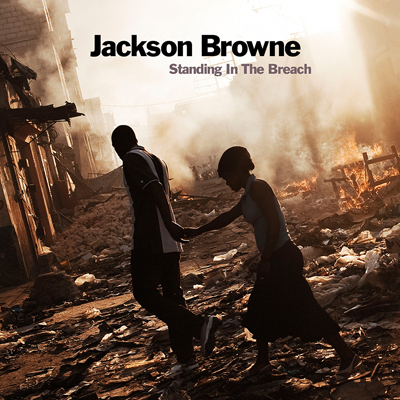 We are now just two weeks away from the release of Standing In The Breach, the new studio album from Rock and Roll Hall of Famer and Californian music legend Jackson Browne. Since the news broke two months ago, new information has slowly broken cover about the new album; his first since Time The Conqueror released back […]